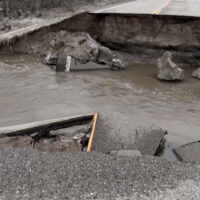 Clearwater Co. Says Road Repairs After Flooding Could Take a While

Clearwater County officials say road repairs that are needed due to flooding could take a while.

The flash flooding washed out some roads like Clearwater Lake Road. Clearwater County Engineer Dan Sauve says six roads were closed and around 50 roads in all were affected.

Fixing some of the roads in the region may take a while due to supply shortages on things like steel and cement box culverts.

“We let a contract earlier this year to replace a town bridge for the township and put in a 16-foot wide box culvert and the suppliers cannot provide it this year, so that has to get done next year,” said Sauve. “And here I got a few other town bridges that just got washed out that are comparable to a large culvert size, you know, a bridge size, and I’m not sure how we’re to get those out – they might take a little longer.”

Officials estimate roads in Clearwater County have suffered about a half million dollars in damage from the storms. 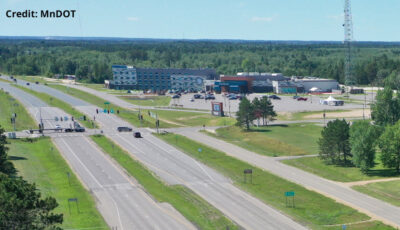