A Cass Lake man has been charged with second-degree murder in the death of a four-year-old on Wednesday, August 21.

According to the Itasca County District Attorney’s Office, 28-year-old Kevin Daniel Jackson of Cass Lake was charged in Itasca County Court on Friday, August 23. The criminal complaint states that at around 5:00 p.m. Wednesday, an emergency call was made of a non-responsive four-year-old boy at a residence in Inger, Minnesota.

Emergency personnel responded to the residence and performed life-saving aid which was unsuccessful. The child was pronounced dead at the scene. During life-saving efforts, officers noted bruising near the child’s eyes. Deputies received information from life flight medical personnel that they believed the child may have been suffocated to death. 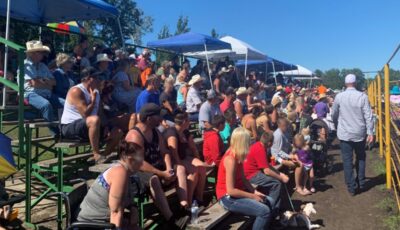