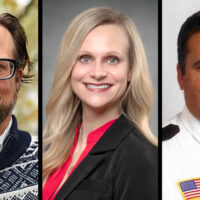 Candidates are starting to emerge for the newly-created state House and Senate districts across Minnesota. 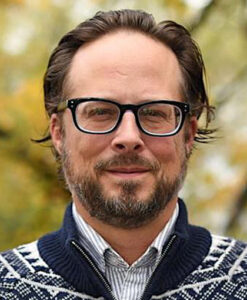 In the Lakeland viewing area, Beltrami County Commissioner Reed Olson announced his intention to seek the Minnesota House 2A seat. The newly-redrawn House District 2A covers the Red Lake Nation, all of Lake of the Woods and portions of Clearwater County, including Gonvick and Clearbrook, and Beltrami County, including Bemidji, Puposky, and Washkish.

Olson says if elected, one of his priorities in St. Paul will be strengthening the wood products industry and tourist economy, while ensuring their sustainability. 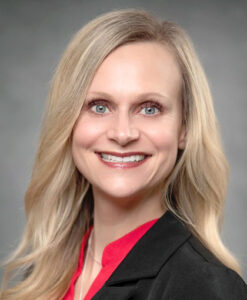 Lake Shore mayor Krista Knudsen says she will enter the race for House District 5A, a newly-formed district that includes portions of Cass, Wadena, Hubbard, and Becker counties.

Knudsen has been mayor of Lake Shore since 2020 and previously served on the city council. She and her husband own Cowboy*s Restaurant in Lake Shore. She is running as a Republican and has an endorsement from current state Rep. John Poston of Lake Shore. 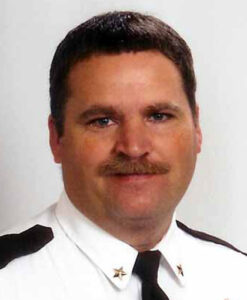