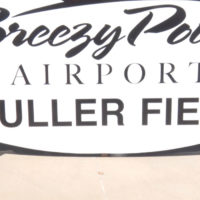 Breezy Point Airport held its 5th annual Aviation Days over the weekend, and at the event, the airport’s board of directors announced a name change to the airfield.

Since taking over in 2001, Muller has made great improvements to the airport’s runways, security, and has added numerous hangar homes. Muller is also a veteran who served in Vietnam as an airborne infantry member from 1965 until 1967.

“I’m honored and I appreciate all the work that went into making all this happen,” Muller said. “I just want to thank everyone for coming, I appreciate it so much to see everyone out having fun…it’s a family day.”

Breezy Point Airport Muller Field is the first airport since 1949 to be named after a veteran. 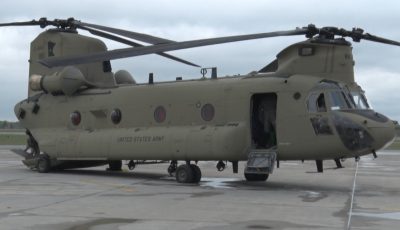 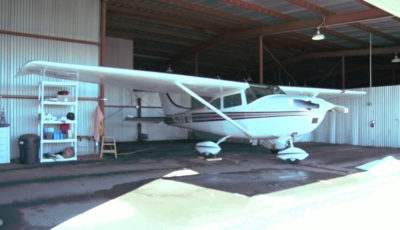 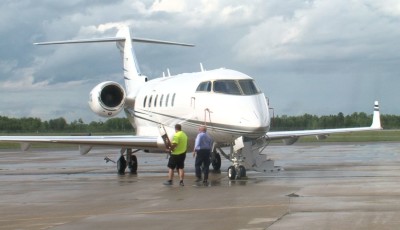 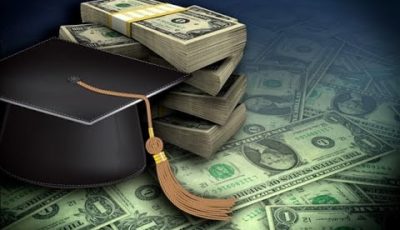 Pilot and Aircraft Technicians Can Get Help With Student Loans