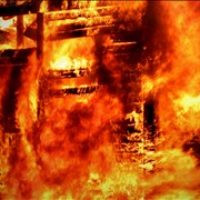 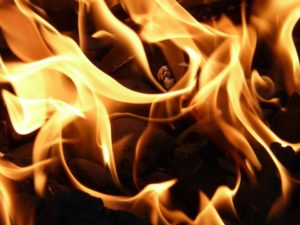 A possible structure fire on the 100 block of Gillis Avenue has caused an estimated $65,000 in damage in Brainerd.

According to the Brainerd Fire Department, the fire happened on May 23 at 3:02 p.m.

When law enforcement arrived on the scene they advised that there was fire on the main floor of the two-story duplex and heavy smoke throughout the entire building.

Fire crews arrived on the scene and started working on extinguishing the fire that was in the kitchen and entryway.

The fire appears to have started on the ground level of the duplex and extended to the second floor and attic.

A search on the main level, second level and basement confirmed no one was inside. The fire was quickly under control, but there was extensive overhaul to check for the extension.

The cause of the fire is still under investigation with the help of the Minnesota State Fire Marshal’s Office. 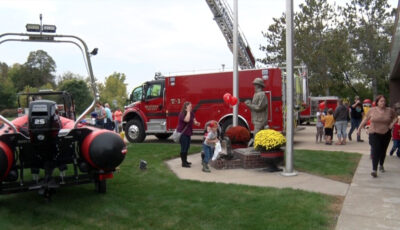 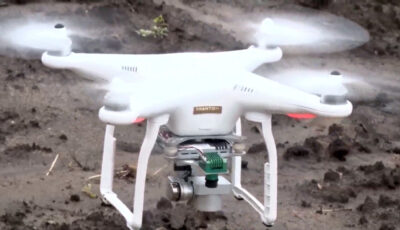 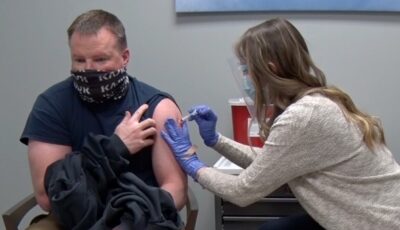