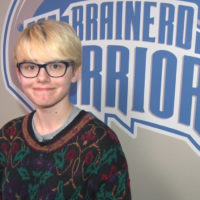 A Brainerd High School student is one of only .5 percent of all high school seniors in the United States to be named a National Merit Scholar Semifinalist.

The National Merit Scholarship Program is an academic competition that recognizes and provides scholarships to high school students. The program began in 1955. Students enter the National Merit Program by taking the Preliminary SAT test or PSAT.

“It’s really exciting because it’s just kind of an acknowledgment of the effort I’ve put in academically and studying for standardized tests. I’m hoping to go somewhere kind of nearby for Political Science for undergrad, and then I want to go to law school eventually and become an attorney,” said National Merit Semifinalist Madeleine Schuld.

Schuld received the news of her semifinalist status this week, and she joins a number of only approximately 16,000 students out of a total of 1.6 million that take the test every year nationwide.

“Maddy’s a fantastic student. I had her for two years, first in AP World History and then in AP U.S. History. She’s kind of the perfect kid to have in class. She participates good in discussions and she’s really good at holding her fellow students accountable for doing work and making sure they’re in the game too, if you will,” said Katie Ulm, Social Studies Teacher at Brainerd High School. “I can’t wait to see where the future takes her.”

Schuld will hear if she has moved on in the program to be named a National Merit Finalist in February. 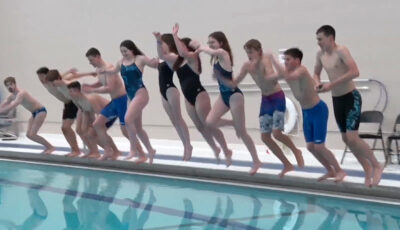 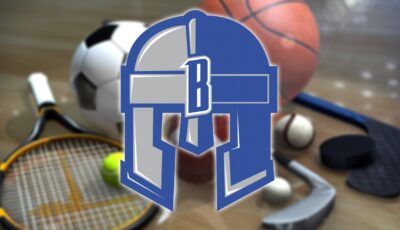 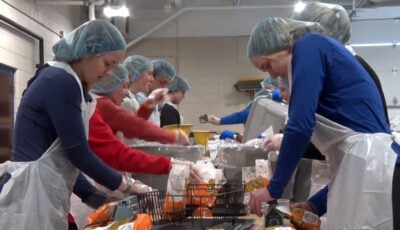