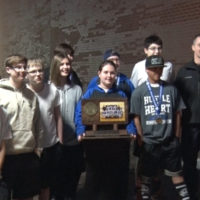 The Brainerd Warriors returned home as state champions as a crowd of family, friends, and community members was there to welcome them after their second straight undefeated season.

“Two in a row is really cool,” said head coach Todd Person. “It had been seventeen years since the team had won a state championship, and to get two undefeated seasons back-to-back has been a fun time.”

After heading into the third period tied 4-4 in the championship game against Robbinsdale/Hopkins/Mound, Brainerd scored seven times and didn’t allow a shot on net.

“We just kind of looked at each other and said, ‘this is your time’ to those senior captains, and they stepped up gave us a really good performance,” said Person. 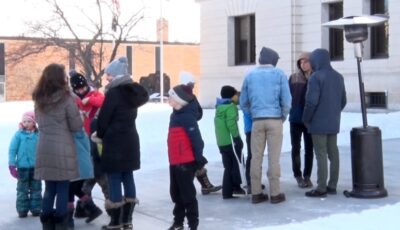 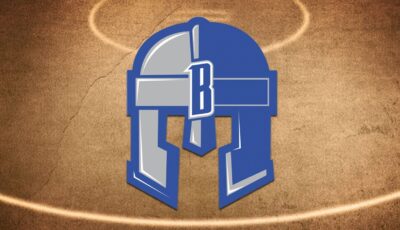 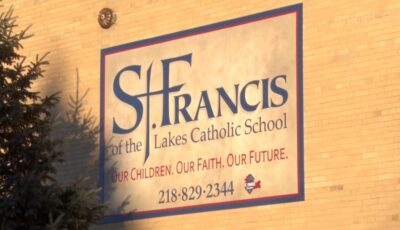 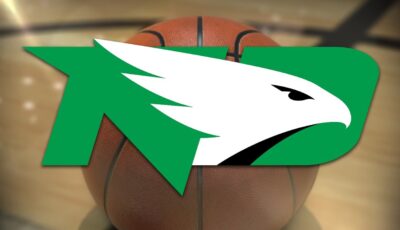