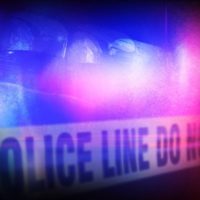 On February 2nd, at approximately 7:30pm Bemidji Police Officers responded to the 1000 block of East Avenue on a report of male who had threatened family members with a handgun. Prior to officers arrival the male, identified as 20-year-old Jordan Nubbe of Bemidji, had left the residence on foot stating “call the cops, I am ready”. Deputies from the Beltrami County Sheriff’s Office, a MN Conservation Officer, Minnesota State Patrol Troopers and the Headwaters SWAT team arrived on scene to assist in the search.

After searching the area for nearly 2 hours in extremely cold and dangerous conditions, officers located Mr. Nubbe hiding in a gazebo located on a nearby property. Mr. Nubbe would not comply with the arresting officers commands and refused to remove his hand from his pocket. Negotiations continued for over twenty minutes while Mr. Nubbe taunted officers stating “he could get off a few shots before they could shoot him”. A member of the Headwaters SWAT team was able to utilize less than lethal ammunition to incapacitate the suspect long enough for other officers to get Mr. Nubbe into handcuffs. 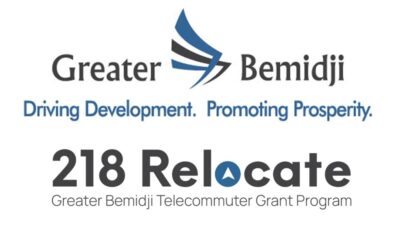 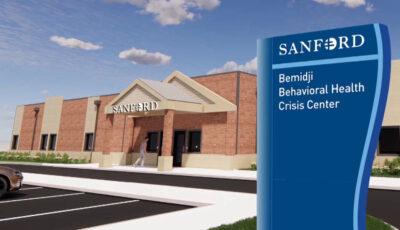 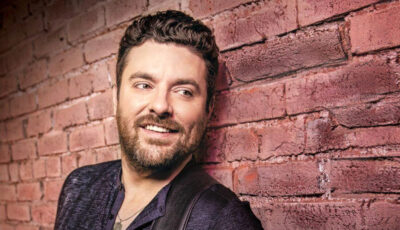