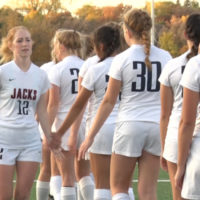 Just getting to this point can be considered an achievement. After playing subpar in the first half of the year, a victory over Duluth East ignited the team, and they carried that momentum through the section playoffs.

“A lot of these girls are returners, so they know we have strong players, we know we have a lot of depth, a lot of talent,” says head coach Logan Larsen. “We just had to get the pieces in the right order on the board to play the game right.”

With more attention focused on creating scoring chances, the defense was left to continue their strong play on their own, and they rose to the occasion.

“It’s kind of crazy how much pressure is put on us,” says senior defender Damaris Berg. “People don’t recognize the defense as much. Whoever scores the goal gets the credit but nobody realizes how much we have to work with three in the back instead of four.

For the third straight year, the Jacks drew top-seeded Mahtomedi, who beat Bemidji 6-0 last year on their way to a state title. The team feels they’ve learned from their losses, and have a new mindset as they look to top the Zephyrs.

“We have a good attitude about it this year,” says Berg. “Last year I know there were a few people who went into it, like, ‘Oh, we’re not going to do good so we’ll just sit back on defense and hope that they don’t score too many.’ But I think this year we’re definitely going into it, like, ‘We have a shot, we have the people who can score, and we’re ready to try our hardest and do the best that we can.'” 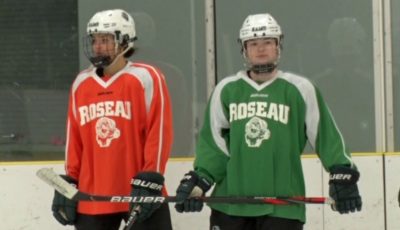 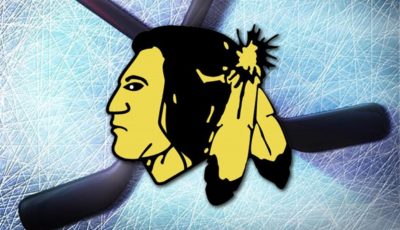 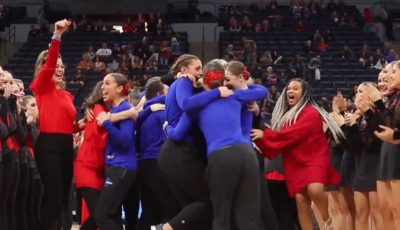 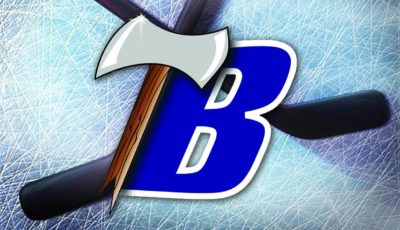 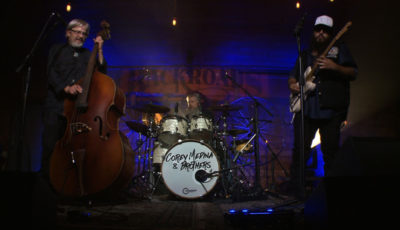 Corey Medina & Brothers make their second appearance on Backroads with a performance at the Rail River Folk School in Bemidji, MN. We also