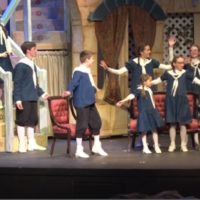 Bemidji Community Theater To Present “The Sound of Music”

The lights will go up this Friday on the Bemidji Community Theater’s production of “The Sound of Music.”

“The musical is wonderful! There is a lot of very heartwarming moments and a lot of relevance to things going on in today’s world,” says show star Mary Anderson, who plays Maria Von Trapp.

“It’s one of those things that just really touched my heart, not only the story but the music,” adds Carol L. Johnson, who plays Sister Louis.

The cast says they’ve been rehearsing since late August. They say it’s been a long, hard but exciting journey, and they can’t wait until opening night.

Julie Kaiser, who plays Mother Superior, says “We’ve been working 3 nights a week for all of that time, and as the process went on we’ve added more times.”

Even if you’re familiar with the story, there’s some new things in this production like interesting set designs and a children’s pre-show choir to get the crowd excited.

“When people come, they’re going to get to see their friends and their friend’s children and their cousins on stage, and they’re doing a really good job,” says Chuck Deeter, who plays Captain Von Trapp.

“All the directors and people who are in here doing this have worked so hard to get this all together,” adds Nadia Ylinimiemi, who plays Brigitta Von Trapp.

“The Sound of Music” will run at the Bemidji Community Theater through next weekend. 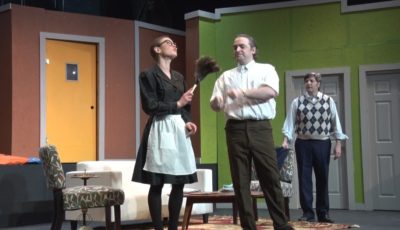 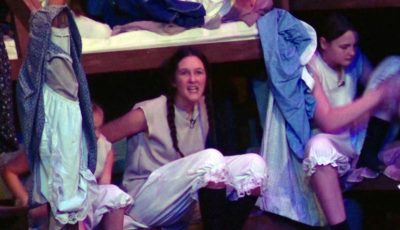 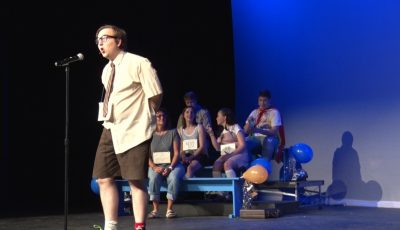