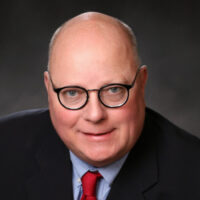 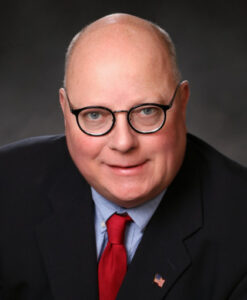 Four people, including the longtime owner of the Bemidji Woolen Mills, filed today as candidates to fill the Ward 5 vacancy on the Bemidji City Council.

The seat is open after longtime councilwoman Nancy Erickson announced her resignation last September. Longtime Bemidji businessman Bill Batchelder, who owns the Bemidji Woolen Mills, was the first person to send out a press release today on his candidacy.

Batchelder says he has a lot of respect for the work Erickson did on the council and has ideas he thinks would help Ward 5 residents as well as the city. According to a release, his top priorities are public safety, home ownership, expanding the property tax base, and reducing taxes at all levels.

The other candidates who filed today are Lynn Eaton, Micaiah Graham, and Don Heinenon, who previously ran against Erickson in 2016 and 2020. Lakeland News hopes to have interviews with all three of the other candidates in the coming days.