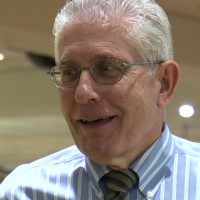 A voice in the Bemidji community has fallen silent. Today, Bemidji remembers the life of Joe Lueken. The grocer, who owned Luekens Village Foods for 46 years, died from cancer on Sunday morning. He was known to many as the business man who famously gave his store to his 400 employees, but those who knew Joe say he was so much more than that.

Lueken leaves behind his stores, but he was also known for contributing to various community projects and programs. At Bemidji State University, he funded scholarships and supported arts and athletics. He also helped launch a program to stop bullying in Bemidj schools.

But that kindness was nothing new for Joe, the 72-year-old was praised by those who knew him as a good person. Luekens CEO Brent Sicard said, “Joe’s philosophy was he just wanted to make the world a better place, and that was true in everything he touched, and so that’s our mantra too. We just want to make our area, our community the best place we can.” So, even though Lueken has passed, his legacy will live on forever. 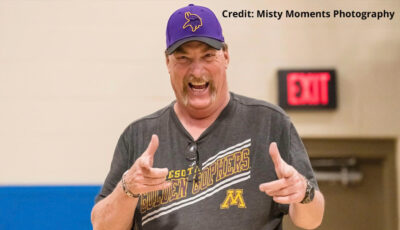