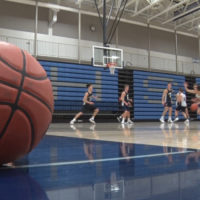 Despite losing some key contributors from last year’s team, the Jacks return the majority of their starting lineup and will have a balanced team this season.

“The experience will be there; we have three starters coming back,” says senior guard Kade Peterson. “The young guys are going to step up, too,”

“We probably have seven or eight guys who could be our leading scorer on any given night,” says head coach Travis Peterson.

One big name to keep an eye on is 6’9” forward Spencer Konecne, who is ready for the attention that a player of his skill and size can typically expect.

“If they start double-teaming and really focusing on me, I’ll be looking for cutters and kicking it out for open shots,” says the senior.

The Jacks will use their athleticism to their advantage and aim to be a team that isn’t a lot of fun to play against.

“I see our strength being our speed. We’re going to get down the court pretty fast, and I think we’re a pretty good defending team,” says senior guard Ryan Bieberdorf.

10 players on the roster already got a taste of greatness in the fall as members of teams that went to state, and they’re looking to build on that winning mentality this winter. 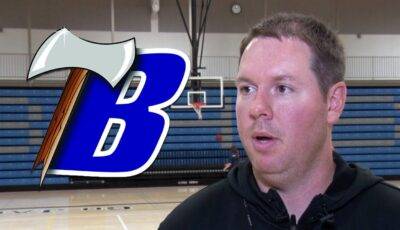 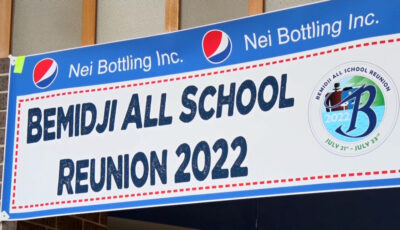 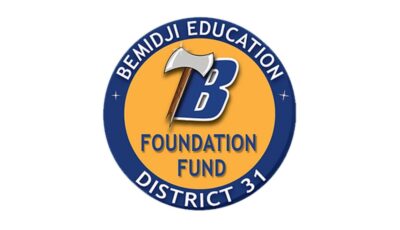 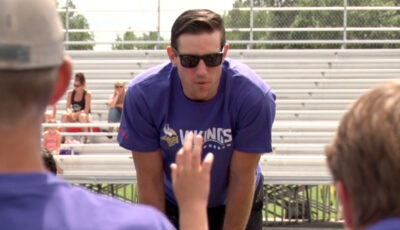