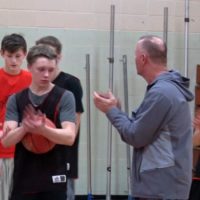 At 7-1, the Pine River-Backus boys basketball team is off to their best start since 2015. The Tigers only lost one senior from last year’s team, and this year, the team is closer together than ever before.

“I like the confidence and I like the direction we are going,” John Riewer, Pine River-Backus boys basketball Head Coach, said. “It’s exciting to see the smiles on the kids’ faces.”

Well, it’s easy to smile when you are 7-1, but the Tigers of Pine River-Backus are just getting started.

“I think we’ve been playing good, but I don’t think we have played up to our full potential yet,” Torry Hirschey, Pine River-Backus Senior Guard, said. “I look forward to when that happens.”

Their one loss came to Cass Lake-Bena who made it to the state tournament last year, but the Tigers think they can get to that state level if they just focus on the fundamentals.

“We are definitely there, we are close [to the State level of play],” Brady Raph, Pine River-Backus Junior Guard, said. “We had 15 turnovers in the first half [vs. Cass Lake-Bena], that’s way too many.”

“It’s all about fundamentals,” Riewer said. “Do the little things right and you will be successful, and we need to continue to improve in both of those areas, and if we do we will be tough to beat at the end of the season.”

Pine River-Backus has nine upperclassmen on the squad, and only losing one player from last year’s team has enabled the Tigers to continue to grow with the same core.

“We’ve played together since junior high,” Hirschey said. “So, I think we are as tight as it can get.”

And the team grew even closer over the offseason after their coach’s wife passed away from cancer in October.

“We are definitely using it to try and get something for him,” Raph said. “He’s never been to a state tournament so we are trying to get that for him and make it special.”

“I think I’ve learned a lot from the kids, probably more than they’ve learned from me, but they’ve helped me get through it,” Riewer said. “They’re the reason I get up in the morning. I have great support here at Pine River-Backus, and I just hope that it continues to be a magical season.”

Can the magic bring the Tigers all the way to state?

Only time will tell how far Pine River-Backus can go during their magical season.

So far, the Tigers are 4-0 in their section and have another sectional game tomorrow at home against Upsala. 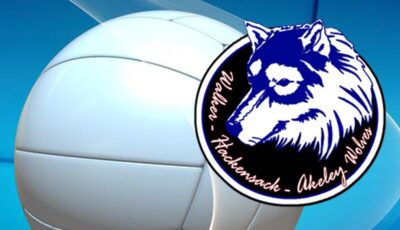 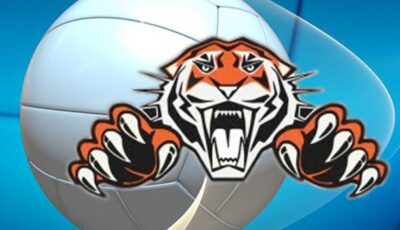 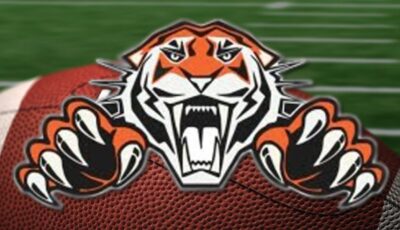 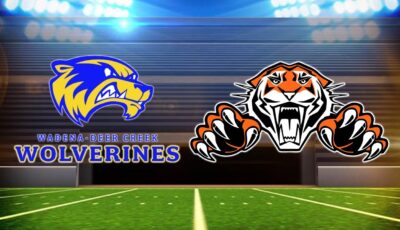