Deputies were called to the scene on Hubbard County Road 11 in Henrietta Township around 7:30 AM after protesters gathered at an Enbridge equipment site there. A caller had reported that a van had pulled in front of a semi-tractor-trailer, causing it to abruptly stop on the highway.

According to the press release, deputies started making arrests after car loads of people arrived to protest at the location and refused to leave after authorities told them they were violating public nuisance and unlawful assembly laws. 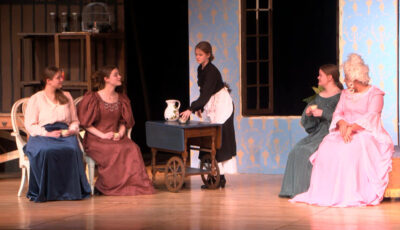 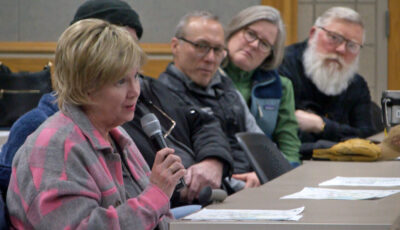