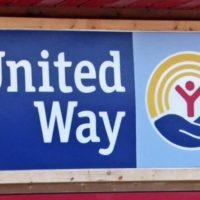 The United Way of Bemidji Area revealed today that they had surpassed their campaign goal for 2019.

According to a press release from the United Way, they’ve ended their campaign at $525,190. More than 200 people gathered at the Sanford Center today to celebrate The United Way of Bemidji Area’s 2019 Fall fundraising campaign for the community. During the “Give Where You Live” campaign celebration lunch, the United Way’s communications committee, which consists of Jeff Peltier, Colleen Shulke, Sheila Dockendorf, Jean Baer, and Jeff Halverson, revealed the 2019 campaign total of $525,190. They raised over $465,000 in last year’s campaign, according to the press release.

The 2019 United Way Campaign Co-Chairs Dick and Jill Beardsley shared their experience throughout the campaign, saying, “it’s because of you, the donors, that so many United Way partner agencies get to serve those in need in our community.”

Multiple awards were presented at the dinner. The Best New Campaign 2019 Award was presented to Sathre Title Inc. and Sanford Center. The Executive Director’s Award was given to First National Bank Bemidji and KrausAnderson.

United Way of Bemidji announced that Jake and Melissa Bluhm will be United Way Campaign Chairs for 2020. 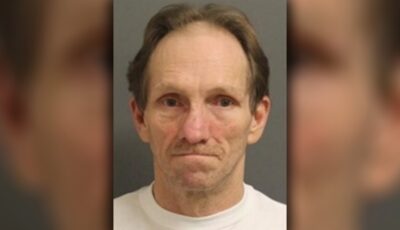 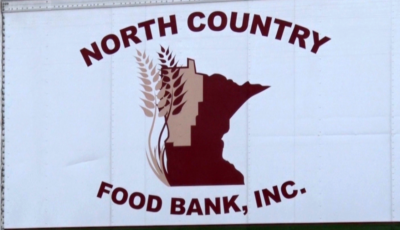 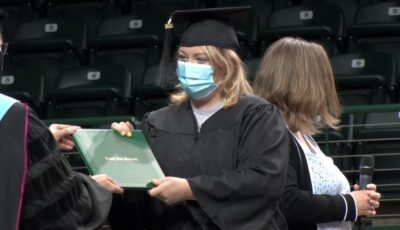 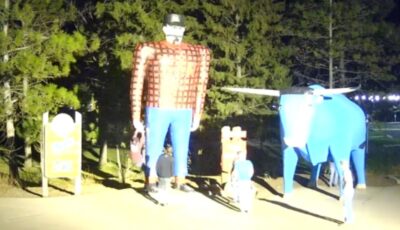