A man and a woman were taken to the hospital on Sunday after their ATV rolled southwest of Little Falls.

According to a report from the Morrison County Sheriff’s Office, on Sunday May 24th, at approximately 7:12 p.m., their office received a report of an ATV accident with injuries at the intersection of 110th Street and 110th Avenue in Swan River Township, southwest of Little Falls, MN.

39-year-old Thomas Sowada of Little Falls, MN was driving a side-by-side ATV with a passenger, 37-year-old Melissa Haggerty of Flensburg, MN. The ATV was traveling north on 110th Avenue when it got to the intersection of 110th Street. They attempted to make a left turn when the ATV rolled. 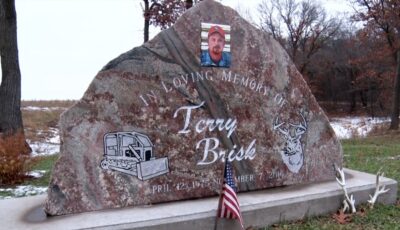