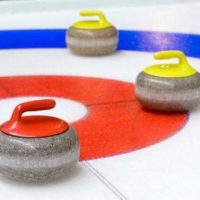 SWIFT CURRENT, Sask. – Team USA just needed to be a little more precise to keep the rocks rolling toward the playoffs of the 2016 Ford World Women’s Curling Championship, presented by Meridian Manufacturing.

A 7-5 loss tonight to Japan’s Satsuki Fujisawa ended Team USA’s hopes of extending play past the round robin as Erika Brown and the U.S. team suffered its fifth loss at the Credit Union iplex. For Japan, the journey continues as they improve to 7-2 to put the team in a four-way tie for first place with Canada, Scotland and Switzerland.

“Points matter. Points totally matter. A 6-5 record sounds a whole lot better so getting above .500 is important. We’ll come out tomorrow and play well to beat the rest,” said Pottinger, who is playing in her 13th world championship. Countries can accumulate Olympic qualification points at the 2016 and 2017 world championships in Beijing. The top seven countries in points plus host Korea will automatically qualify for the 2018 Olympic Games in PyeongChang, South Korea. The remaining two countries will qualify via the World Curling Federation’s Olympic Qualification Event in late 2017 (dates and sites to be announced).

The U.S. team had been on a three-game win streak after starting the tournament 1-3 after several close losses, putting themselves in a must-win situation each time they took the ice.

The Japanese team made very few mistakes in its victory over the U.S.

“We had a little trouble with rock placement, but I don’t think the ice changed. That’s the fastest sheet and we just haven’t been able to get a win out of that sheet yet for some reason no matter what color rocks we’re throwing,” said Pottinger, 42, a two-time Olympian.

The opening ends proved the mettle of the skips as both sides had to draw for single points to avoid big steals. Japan got a deuce set up in the third end and held on with great sweeping to draw in for two points to take the lead. The U.S. got its deuce set up early in the fourth end and the teams traded hits with Brown successfully delivering a double takeout to score two.

Japan had to work hard for its single in the fifth end as they drew down to the button while facing a couple of well-covered American stones just waiting to be stolen points. Japan would be the team to steal, however, as the sixth end developed. A freeze attempt by Pottinger over-curled and left the U.S. with poor rock positioning. Brown had to draw full four-foot to score a point but was heavy and slipped past the tee-line far enough to give Japan two points.

After that, Japan was able to force the U.S. into a single point in the seventh end and kept the hammer advantage as long as they could. The American ladies would force them into a single in the ninth but wasn’t able to set up a big-scoring end to force an extra end.

“We were either short or we were through, but it was 100 percent us. We’ll take 100 percent ownership of that,” Pottinger said about the loss.

Along with Japan, Canada kept its playoff hopes on track with a 7-1 victory over Finland. Russia (6-3) got an important 6-3 win over Switzerland to stay in the playoff picture. Japan still has Canada (7-2) and Scotland (7-2) left on its round robin schedule. 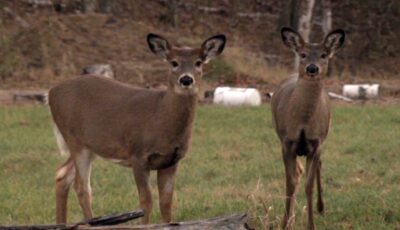 One Person Shot in Bemidji at Pine Ridge Apartments 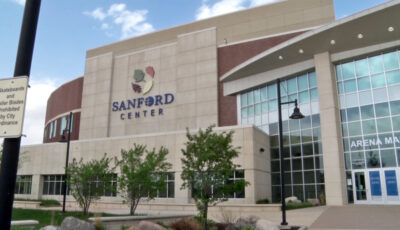