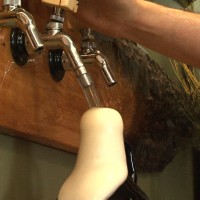 Breweries in the Brainerd Lakes Area are expanding. The area’s second brewery opened last fall and a third is set to open in 8 days. With the new law allowing them to be open on Sunday, one local brewery says it’ll create more jobs.

The new law allows Minnesota brewpubs to sell growlers on Sunday pending city approval. And Jack Pine Brewery says they’ve already submitted their application with the City of Baxter to be open on Sundays.

Locals and tourists saying they’re excited to be able to visit breweries on Sundays and are looking forward to taking an extra taste of the Brainerd Lakes Area home with them.

Nisswa Mayor Harold Kraus says he doesn’t think there will be a problem with allowing Nisswa’s breweries to be open on Sundays, but it’ll have to get approved by the Nisswa City Council. 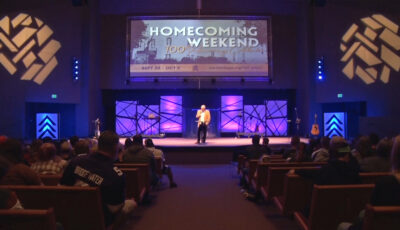 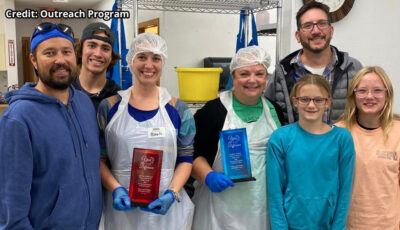 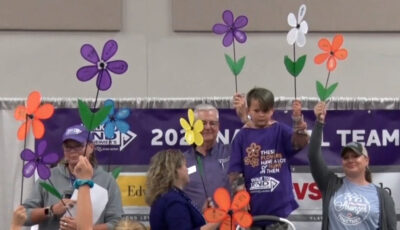 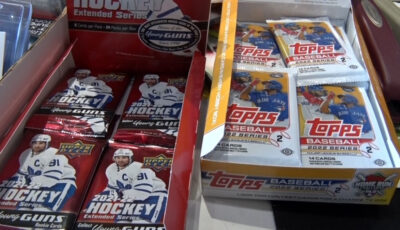