A Red Lake man pleaded guilty on Tuesday, October 22, 2019 to assaulting three individuals with a firearm.

According to a release, 21-year-old Dillon George Taylor pleaded guilty before Chief Judge John R. Tunheim in U.S. District Court in Minneapolis. He is scheduled to be sentenced on February 21, 2020.

The defendant’s guilty plea and documents filed in court state that on November 22, 2018, during a confrontation with two people, Taylor pointed a firearm at one of the individuals and threatened his life. When the two individuals left the scene in a vehicle driven by a third person, Taylor pursued them and shot at the vehicle multiple times.

When the vehicle pulled into the parking lot of a casino located on the Red Lake Indian Reservation, Taylor continued his pursuit and fired a shot towards the entrance of the casino where the three individuals and casino personnel were standing.

This case is the result of an investigation conducted by the Red Lake Tribal Police Department and the FBI Headwaters Safe Trails Task Force. 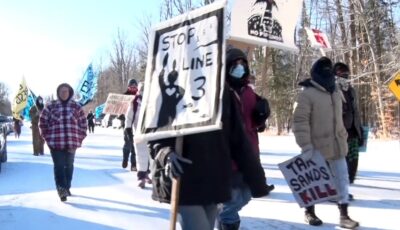 22 Arrested Near Palisade This Week While Protesting Line 3 Construction 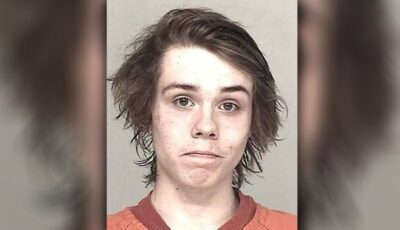