A Polk County Sheriff’s Deputy has been shot near Fosston.

According to media reports the deputy was shot in the arm Monday morning at the Fosston Municipal Airport.

A person is reportedly in custody after a sheriff’s deputy from Polk County in northwestern Minnesota was shot in the arm.

A dispatcher told a Fargo TV station that a deputy was reportedly shot in the arm with a high-powered rifle.

The investigation is getting underway in rural Fosston, MN, near the Clearwater-Polk County line.

Scanner traffic said the deputy might have been in a helicopter at the time of the shooting.

Authorities had surrounded a property in the area around 11:00a.m. Not long after, a man was taken into custody after being found in an outhouse. The deputy was brought to a hospital for treatment.

A caller on our news tip line says she saw around 10 law enforcement officers from the Crookston-area rushing through Highway 2 by Fosston at around 11 a.m.

This is a developing story. 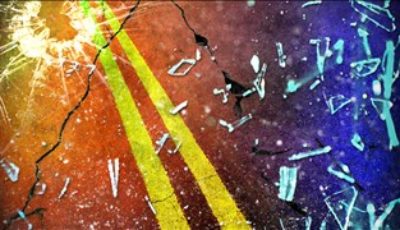 One Man Dead In A Fatal Vehicle Crash In Polk County 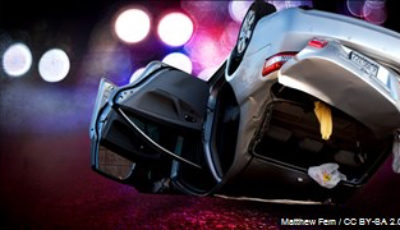