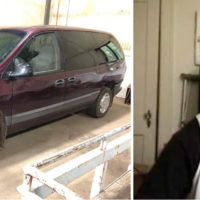 The Pequot Lakes Police Department is seeking the public’s help in an investigation of a suspicious death that took place earlier this month.

51-year-old Kurt Streiff of Pequot Lakes was found dead on Wednesday, September 18 under what police are saying are suspicious circumstances. According to a release, Streiff was found in his vehicle, a 1998 Dodge Caravan, along Lilac Drive in Pequot Lakes. Police say there are indications that point to the incident being suspicious but are unable to release more information since the case is open and under investigation.

“We received a call on Wednesday, September 18 about a male who was sitting in a vehicle and was slumped over and they wanted us to check on it. We arrived and we found the victim, who was Kurt Streiff, was deceased at the time. We found through the investigation that this was suspicious based upon some of the circumstances,“ said Ryan Franz, Pequot Lakes police officer. “So we’re looking for any information from the public.”

If anyone has any information regarding Streiff or saw his vehicle last Tuesday or Wednesday, they are asked to call the Pequot Lakes Police Department at 218-568-8111. 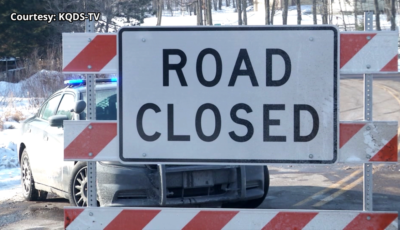