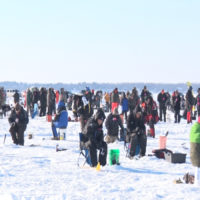 Everyone was on Gull Lake over the weekend trying to win a new truck at the Brainerd Jaycees Ice Fishing Extravaganza. However, catching a fish is only a small part of the experience.

The Super Bowl came a week early for ice fishing fans as nearly 9,000 people were on Gull Lake competing in the Brainerd Jaycees Ice Fishing Extravaganza.

“It started as a fundraiser for the Confidence Learning Center,” Meyer said. “We’ve grown to have an awesome event for them.”

29 years later, the Ice Fishing Extravaganza still benefits the Confidence Learning Center, and the tournament has become a tradition for people across Minnesota.

“It’s a tradition, I got my sister up from Princeton and my son-in-law from Crystal, and we always have fun,” Herb Johnston, a competitor, said.

Fish of all kinds were caught at the tournament, but if you weren’t lucky enough to reel one in, chances are you still had a great time.

“Some [anglers] haven’t caught any fish, and they keep coming back because of the fun atmosphere,” Meyer said.

“It’s a good way for all of us to keep together,” said competitor Ron Enrooth, who was there with his friends. “We all moved away, but every year on this weekend we get together and come hang out.”

With so much bait in the water, and big prizes being awarded for 29th, 100th, and 150th place, no one had any idea who would go home as a big winner.

“This is a lottery deal,” Mark Fuhr, a competitor, said. “You just come out here, drop the line in; if it goes it goes, if it doesn’t it doesn’t.”

Some people had some luck…

“At the beginning, it was one after another for us,” Logan Decker, a competitor, said.

But many struggled to reel one in.

“Only bites, nothing landed,” Johnston said.

Over 800 fish were officially weighed in during the three-hour tournament, but none were bigger than Gary Creger’s 5.2 pound Northern Pike.

“Before I set the hook, he felt pretty good taking the line out,” Creger said. “Once I got him out, I thought it was going to be close to the top.”

The Jaycees have already started planning for the 30th annual extravaganza, which will be held on January 25th, 2020. 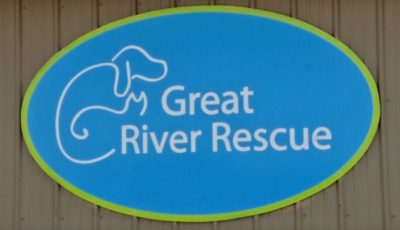 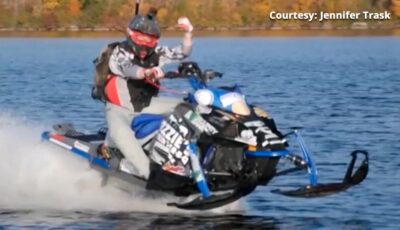