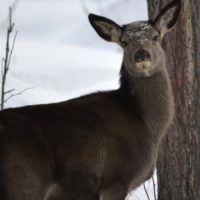 The Minnesota Board of Animal Health is concerned about the deadly spread of chronic wasting disease after a number of cases from a Beltrami County deer farm were found in other parts of the state and beyond.

A deer in the Beltrami County herd tested positive in April for the fatal, brain-wasting disease. As a result, 54 deer were killed and 12 tested positivity for CWD. Now, investigators have found links to farmed deer herds in other counties, including Hennepin, Kanabec, Mille Lacs, Morrison, and Mower. Animal health officials say about 200 deer will eventually be killed.

CWD is currently found in wild deer primarily in southeastern Minnesota. The DNR said the state must “move to a more proactive and preventative approach to addressing systemic gaps in the farmed deer system.” They also said in a statement that the situation with the Beltrami County farm “significantly changes the risk assessment and concern about CWD in Minnesota.”

The DNR is working with Beltrami County to build a fence around the infected site to limit exposure to wild deer. 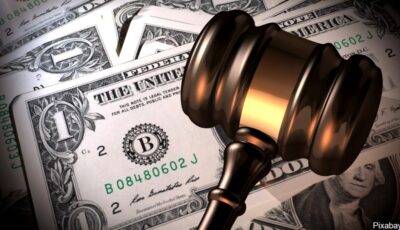 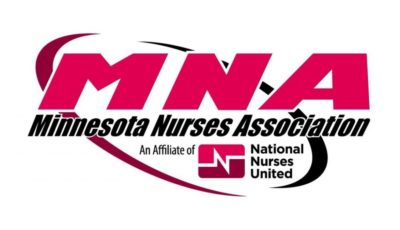 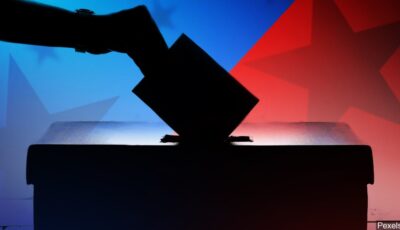