ST. PAUL, Minn. (AP) — Minnesota Senate Republicans on Monday released a $2.73 billion proposal to repay the state’s debt to the federal government for unemployment benefits during the pandemic and prevent a looming tax hike on businesses.

Minnesota’s unemployment trust fund swung from a $1.7 billion balance in January 2020 to a deficit of $1.2 billion after businesses closed or laid off workers due to the pandemic and more than 1.3 million Minnesotans applied for unemployment benefits from the start of the pandemic through September 2021.

Lawmakers want to use the state’s projected $7.7 billion surplus and more than $1 billion in leftover federal aid to replenish the fund, urging fast action on the issue before a March 15 deadline when an automatic payroll tax hike would put businesses on the hook to repay the federal loan debt.

“There’s no better way to kill their job growth coming out of this recession than to have this tax go on our small businesses,” said Republican Sen. Jason Rarick of Pine City at a Monday news conference. “That’s going to keep them from hiring people back. They will not be able to afford it because it’s based on payroll. So this is for both workers and for small businesses especially.”

At least 30 other states have used some of their federal coronavirus aid to shore up their unemployment trust funds and prevent the tax increase on businesses. Minnesota is one of several states and the Virgin Islands that are paying interest on the federal debt.

Businesses statewide have already been notified of what new tax rates would look like should the federal debt not be repaid by March 15. Steve Grove, commissioner of the state’s employment and economic development agency, told a House workforce committee on Monday that it would take employers about a decade of payroll tax payments to replenish the trust fund.

GOP senators and leaders in the Democratic House have both signaled support for paying back the debt and replenish the unemployment insurance trust fund early during the legislative session to avoid the tax increase on employers, who are still struggling due to the pandemic. Democratic Gov. Tim Walz also pitched a similar $2.7 billion proposal to repay the debt in his supplemental budget rollout last month. 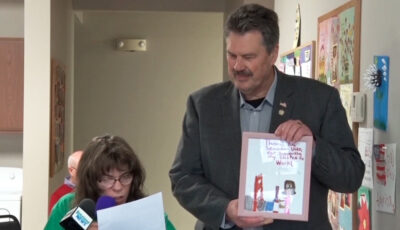 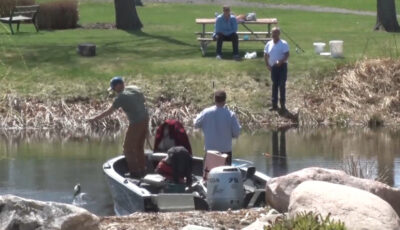 Northwoods Adventure: Area Resorts Look to Bounce Back Stronger Than Ever 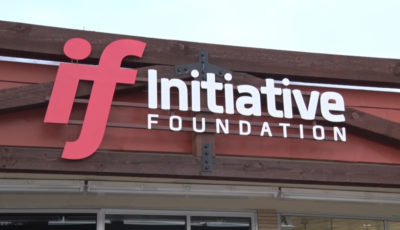