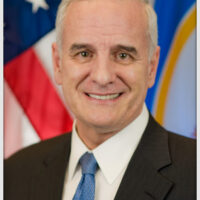 On Wednesday, Minnesota became the fourth state in the nation to offer paid parental leave to state employees. The plan allows new parent to take up to six weeks to be with their newborn or adopted child and was approved by Gov. Mark Dayton.

Currently, the United States and Papua New Guinea are the only countries in the world that do not offer paid maternity leave.

The program will go into effect on an interim basis while pending full legislative approval.

Many workers fear that approval for the program could be denied now that Republicans will be taking control of the State Senate in January. 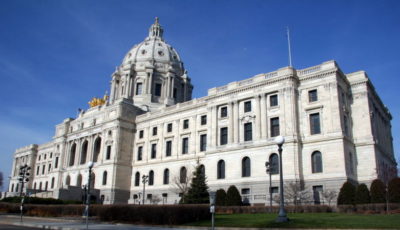