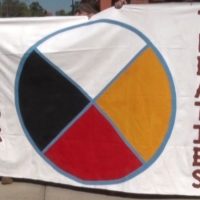 The judges heard arguments from both sides on whether Northrup had any rights in the 1855 treaty. Tribal attorney Frank Bibeau says there are 44 treaties with the Chippewa, and they have the right to decide on hunting, fishing and gathering and what land was going to be sold.

“Before Minnesota was a state in 1825 and 1826 – and that’s when it was part of the Michigan territory. And in those treaties, they talked about us having the rights to decide who hunts in our territory, north of Prairie du Chien boundary and in the 1826 treaty, it didn’t change the title to the land because we still owned it and it didn’t change jurisdiction – it was ours,” Bibeau said.

The state’s position on the matter is that Northrup doesn’t have any rights since he’s part of the Fond du Lac Band, which is a member of the Lake Superior of Chippewa and not part of the Mississippi bands.

The appeals court will make a decision within 90 days. 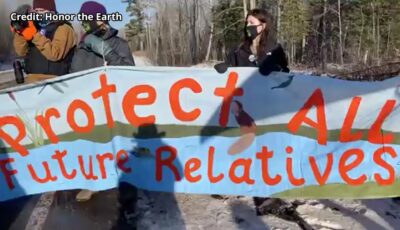 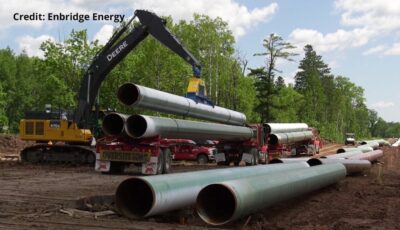