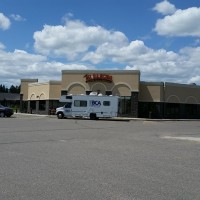 The Beltrami County Sheriff’s office has released more information on the shooting at the Mi Rancho Restaurant, located on the north side of Bemidji.

At 10:00 AM, Saturday, the Beltrami County Sheriff’s 911 Center was notified of a shooting at the Mi Rancho Restaurant.  Witnesses told responding officers the restaurant had not yet opened for business.  It was occupied by several employees who were preparing for the usual noon lunch crowd, when a former employee forced his way through the back door of the business and started an altercation with several employees.  This altercation ended with a shooting resulting in the death of the former employee.

Beltrami County Deputies and officers from the Bemidji Police Department began investigating the scene and immediately identified and took the shooter into custody.  Investigators from the Sheriff’s office and the Bureau of Criminal Apprehension began interviewing witnesses with assistance from members of the local Safe Trails Task Force, Bureau of Indian Affairs and Border Patrol. Crime scene team members from the BCA began the process of piecing together the forensic evidence at the scene.

At this time, there is no threat to the public’s safety.  The name of the victim will not be released as the next of kin of the victim have not yet been notified. The relatives live in Mexico and investigators are still working to make contact with them.

No charging decision has been made at this time as the investigation is still on-going. 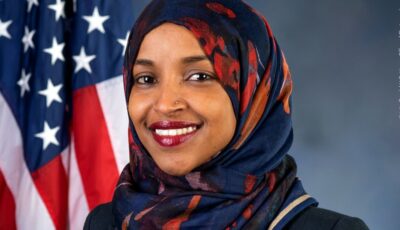