Man Charged with Burglary of Computer Equipment at BSU

According to the criminal complaint, law enforcement was contacted by BSU Security Director Casey McCarthy due to a report that several iPad computers were taken from some of the offices on the Beltrami County Campus.

Director McCarthy located a suspect on surveillance footage that showed the suspect enter the building at approximately 2:00 PM on October 23, 2020 with a backpack. The suspect left the building shortly thereafter with the backpack bulging. 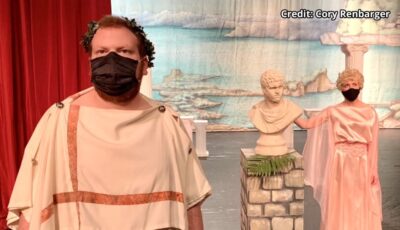