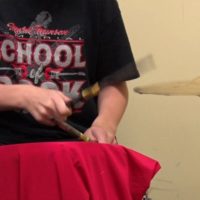 In Focus: Mark Munson School of Rock Is In Session

A few years ago, Mark Munson sent his grandson to a music camp in Little Falls. Suddenly facing a difficult diagnosis of pancreatic cancer, Munson decided to open his own rock and roll mini-camp.

While he was unable to be there in person due to the disease, other musicians, friends and family are helping him run the three-day event.

On day one, the staff arranges the kids into five different bands in a way that they’ll have the most success.

From there, the bands pick out two songs to play. They then learn the chords before trying to bring it together.

Even though she’s been playing percussion in the school band for years, Nariah Fett says it was a little different to have other moving parts.

Being able to play with some of her peers is one of the reasons why Macy Speer is enjoying the camp. Especially when she gets to have her own solo in “What I Like About You” by The Romantics.

The other groups were also fine tuning their songs like “Mony Mony” by Billy Idol.

At nine years old, Rocco Harrison says he took up drums because he always wanted to be in a band and to get up on stage.

Rocco will have the chance to fulfill his dream when the Mark Munson School of Rock takes center stage at the Franklin Arts Center on Thursday, August 10th at 7 PM. Tickets are $5 at the door, and the concert is appropriate for all ages. 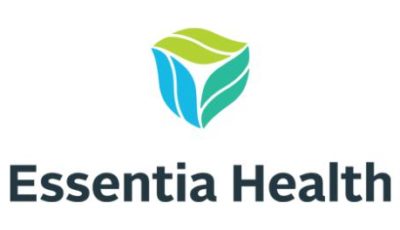 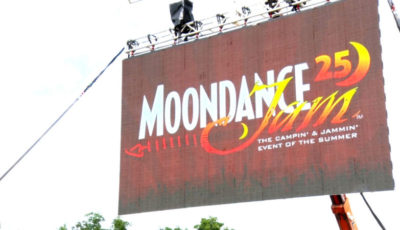 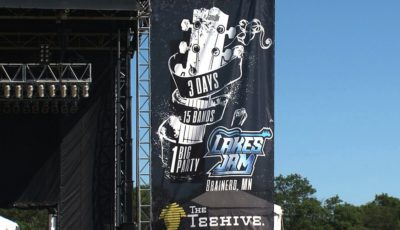 Lakes Jam This Weekend in Brainerd 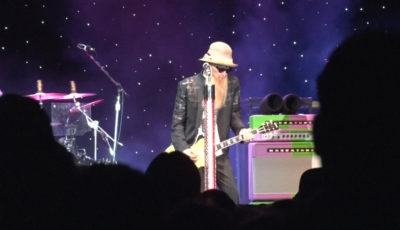