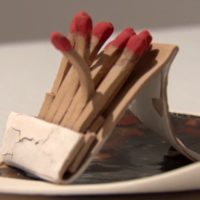 In Focus: Art Exhibit At CLC Inspired By Disposable Items

The artist has his eyes towards the skies with his new exhibit titled “The Sky is Falling”.

“Things that burn, things that have the imagery of stars or space in general,” said artist, Tim Kowalczyk.

That was his focus as the art pieces started to come to life in his head.

“I spent a lot of time looking up at stars and making correlations between things like the nails on the wall…or framework…or seeing the fair game of shooting starts and thinking of the really easy correlation of the name and the idea of the actual shooting star,” Kowalczyk said.

And even though it may seem hard to believe, every single piece in the exhibit is made of clay.

“You have to believe a little bit, you have to remind yourself all of the time,” Hocchalter said.

With the inspiration coming from garbage.

“It’s not the negative connotation it’s just simply what they are, something that can be disposed of fairly easily” Kowalczyk said. “The paper targets are something that you keep for a short time or matches that you use once and then dispose of.”

Many of the pieces Tim Kowalczyk has been working on throughput his career. And during that time the Illinois based artist met the current CLC art instructor who wanted to bring Kowalczyk’s work to the area.

“Having him here and exposing his work and his process to our student and our community is really important to me but also I think the college as a whole,” said Casey Hochhalter, a CLC art instructor.

And even though there are many unique objects in the current exhibit, Kowalczyk is always brainstorming new ideas but keeps his focus on disposable objects.

“Different ways to present the contextual objects and just give it a different content,” Kowalczyk said. 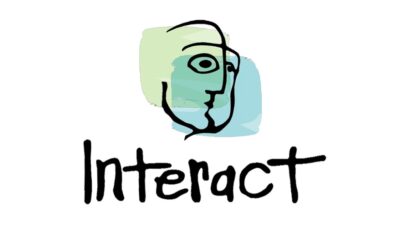 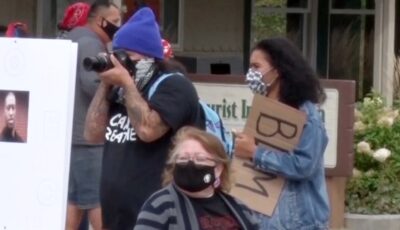