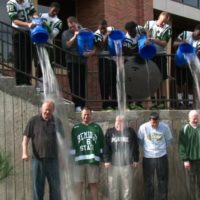 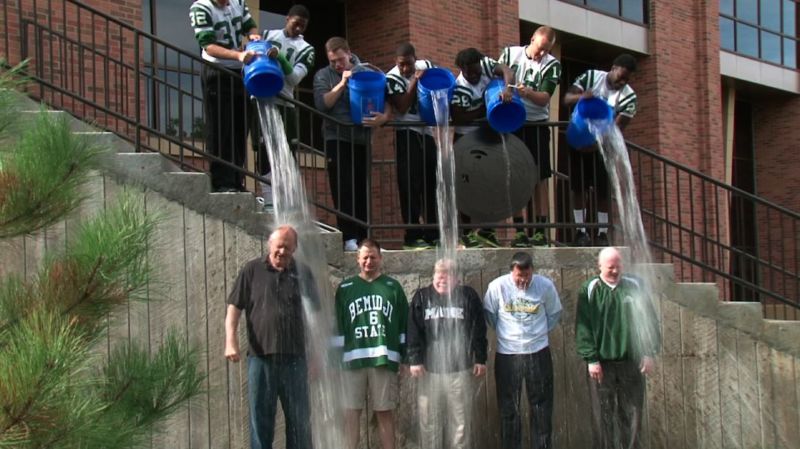 The Ice Bucket Challenge sensation two summers ago has helped make a breakthrough in ALS research.

The ALS Association is crediting money raised through the Ice Bucket Challenge for the discovery of a gene’s connection to the progressive disease, the AP reports.

Those who accepted the challenge allowed buckets of ice water to be dumped on their heads to raise awareness and money for ALS.

The challenge became a viral sensation in 2014 and raised $115 million for the association. Figures from the ALS Association show $1 million of that helped fund a global effort to help find genetic drivers of the condition called Project MinE.

The ALS Association says a paper published this week in the journal Nature Genetics reveals Project MinE researchers have identified the NEK1 gene’s connection to ALS. It says understanding the gene’s role will help in developing new target therapy for ALS, the AP reports. 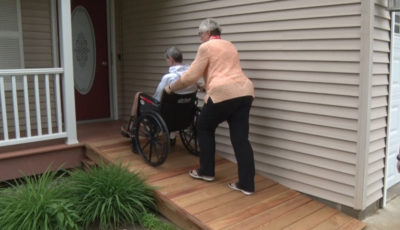 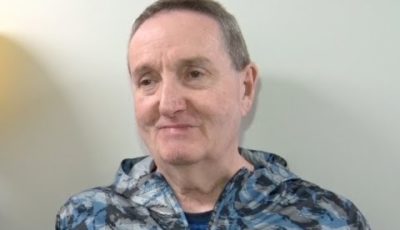 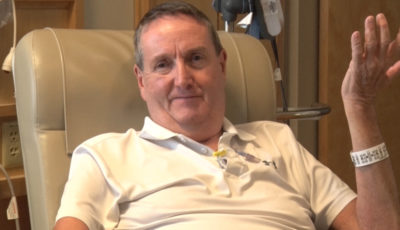 ALS Won’t Stop J.P. Whalen From Becoming His Own Advocate