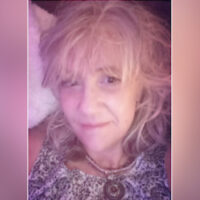 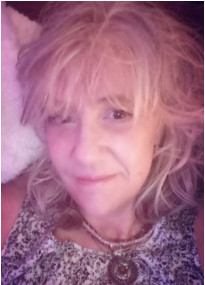 The Aitkin County Sheriff’s Office is requesting the public’s help in finding a missing Aitkin woman.

According to the press release from the Minnesota BCA, 55-year-old Anne Wyatt was last seen on January 2, 2023. She has not been in contact with friends or family since she has disappeared.

Officials do not know her location or direction of travel, and what she was wearing at the time of her disappearance is not known either. Wyatt does not have her cellphone on her.

Wyatt is described as a white woman with brown eyes and brown/blonde hair. She is 5’9″ and weighs approximately 145 pounds.

If anyone has any information on Wyatt’s whereabouts, they are asked to contact the Aitkin County Sheriff’s Office at (218) 927-7435.