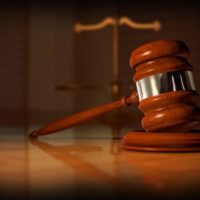 Beltrami County has charged a woman with neglect of a child and contributing to need for child protection or services stemming from the drowning death of her two year old foster child, identified as KRF.

On Jun. 5, 2016, officers with the Bemidji Police Department responded to a report of an unresponsive child. Autopsy reports state that the two year old died as a result of freshwater drowning.

Amanda Darlyne White, 33, and her fiance, Nathan Jackson, lived at the home with their five children and two foster children including KRF, according to the complaint.

On Apr. 18, 2016, White texted,”[KRF] has bruises on her forehead and eyes so much for keeping her and having our rent paid for sure.”

After a detective spoke with White about the text messages she admitted that KRF had been dropped and had bruising and swelling on her forehead and near her eye.

The complaint says between Apr. 18, 2015, and Jun. 5. 2016, White deprived a child of necessary food, clothing, shelter, health care or supervision appropriate to the child’s age. It also says White encouraged, caused or contributed for the need of protection services of a juvenile.

Both counts carry a maximum sentence of one year in jail, a $3,000 fine or both.

Jury Selection to Start in Trial Over Ahmaud Arbery’s Death 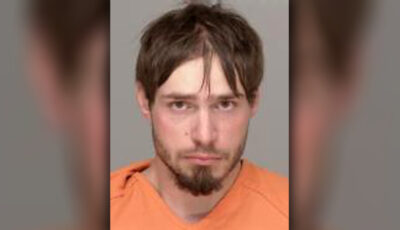 Body of Boater Recovered From Lake NE of Brainerd 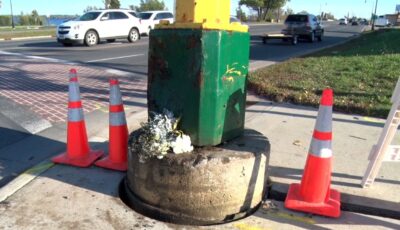