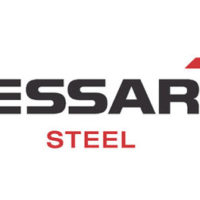 Essar’s bankruptcy petition that was filed back in July reached it’s climax in a showdown between Essar and Minnesota officials, leaving the state of the Nashwauk project and state mineral leases hanging.

Mineral leases through the state of Minnesota are currently stuck in bankruptcy proceedings, setting up another faceoff between Gov. Mark Dayton and company officials.