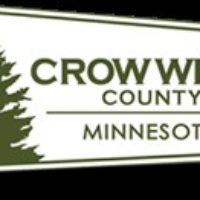 A five and half month detour in Crow Wing County is set to end soon.

Two lanes of Crow Wing County Road 11 east of Gavdahl Drive, near Pequot Lakes City Hall, will open back up tomorrow, October 28th, according to a release from the Minnesota Department of Transportation.

Drivers have been detoured since May 21st, 2016 as part of the Highway 371 four-lane expansion, according to the release. Once County Road 11 opens back up, the temporary traffic signal at Highway 371/Derksen Road, located east of Morehouse Drive, will be removed and Derksen Road will be permanently closed.

According to the release, when Highway 371 is finished in 2017, there will be four lanes between Nisswa and Jenkins as well as local road system improvements, a new interchange between Highway 371 and County Road 11 to provide safe and easy access to Pequot Lakes, a new box culvert bridge spanning Cullen Brook and the realigning and improvement of the Paul Bunyan Trail. 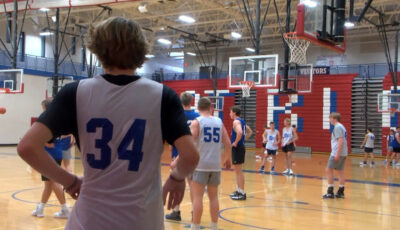