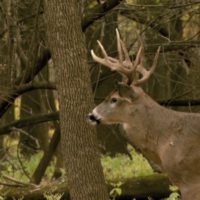 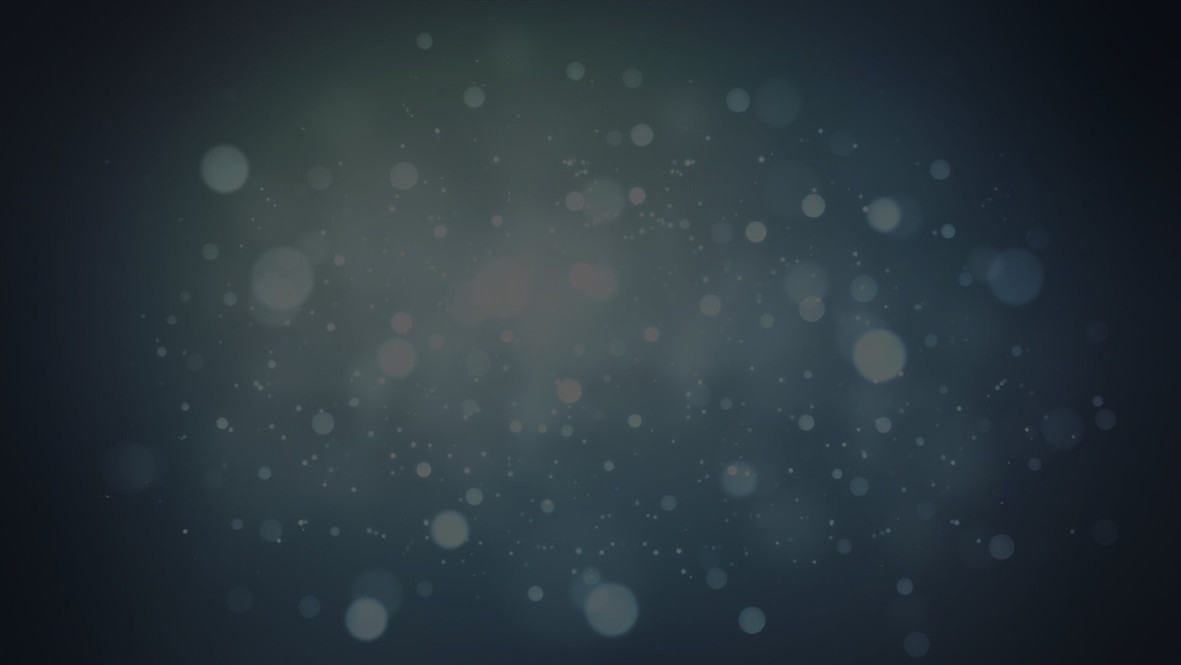 Chronic wasting disease (CWD) is a CWD is a neurological disease affecting the cervid family – deer, elk, moose, reindeer, and caribou. It causes characteristic spongy degeneration in the brain of an infected animal, which culminates in their death. Prions from an infected animal are spread on the landscape through deposits of saliva or other bodily fluids; and, they are known to survive in the soils for multiple years waiting to infect another cervid.

“This is a very resilient disease as those prions can survive some very harsh conditions – what we do with deer carcasses that may or may not be infected is an important first step in containing the spread,” said County Board Chair Rosemary Franzen.

“If we just toss those carcasses onto the landscape, those prions will lay in wait; we would rather you bring all of your deer carcasses to the landfill so that if there are any prions present, we can properly contain and/or treat them,” said Franzen.

“This is a crucial strategy to contain the spread and, depending on the rate with which people bring in their carcasses, we may be able to prevent CWD from spreading any further in the local deer population,” said Franzen.

Crow Wing County is also encouraging all hunters to bring their deer carcasses to the Landfill for disposal free of charge.

“The more carcasses that are brought into the Landfill and disposed of in a responsible manner, the less likely that CWD is further spread across the landscape”, said Environmental Services Supervisor Ryan Simonson.

“Deer carcasses may be incinerated or placed in strategic locations within the Landfill to minimize disposal risk, so it is very important that carcasses are brought in separately from other garbage,” said Simonson.

In addition, Crow Wing County is also urging residents to not feed the local deer population in the coming winter.

“Congregating deer also increases the likelihood of the transfer of bodily fluids thereby potentially spreading the disease. We know that people feed deer in the winter out of great compassion for those animals; unfortunately, it may also be spreading a fatal disease. Until we can determine whether this is going to spread or if these strategies can prevent it from spreading, because this is so easily transmitted from animal to animal or from the soils to animals, we are discouraging our residents from doing anything that might cause deer to congregate any more than they might already naturally do,” said County Administrator Tim Houle. Currently, the DNR has a deer feeding ban enacted for Crow Wing County.

Finally, Crow Wing County urges all residents to get any deer they shoot in Crow Wing County tested for CWD prior to consuming the meat from the animal. CWD is a spongiform disease in the same family as Creutzfeld-Jakobs Disease (CJD), otherwise known as mad cow disease. Epidemiological studies have confirmed the spread of the bovine (cow) version of this spongiform disease did pass to humans and manifest as CJD from consuming infected beef. There are currently no cases of CJD related to the handling of an infected animal. In an abundance of caution, however, Crow Wing County still encourages hunters to use latex gloves when field dressing and handling deer carcasses and deer meat.

“It is good to keep in mind that there has only been one confirmed case of CWD in the wild deer population of Crow Wing County, I don’t know if we can be successful in preventing this disease from spreading further, but we are going to try, even if we cannot eradicate it from Crow Wing County, it’s still important that we contain it to the very best of our ability and that is what we’re going to do,” said Franzen.

Crow Wing County has participated in numerous meetings with the MN Department of Natural Resources, the MN Pollution Control Agency, the MN Board of Animal Health, Conservation Officers, and several local businesses in an effort to better understand the disease and be more proactive to contain the spread. In addition, they say they are committed to ensuring residents get the best information that research currently offers on this disease. 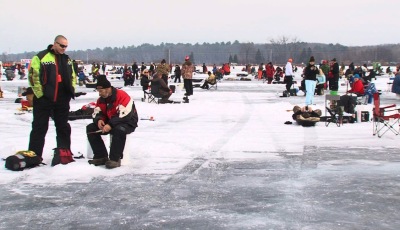 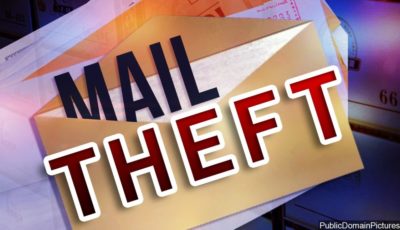 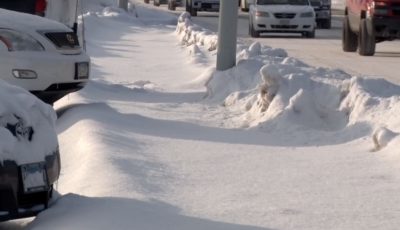 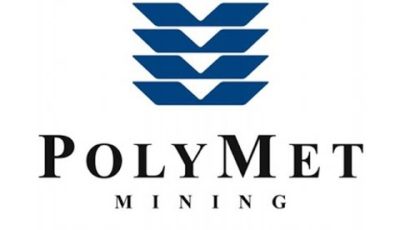