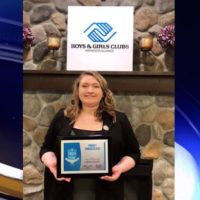 “I’d say I’m a role model to some of these kids because I wanna show them how amazing you can be if you just put your mind to it,” says Allie Shimkus, the Minnesota Youth of the Year for the Boys and Girls Club of America.

Shimkus has been going to the Boys And Girls Club of Bemidji for nine years now, and she’s also been working at the club for past three. The 17-year-old’s journey to MN Youth of the Year started last fall.

“It started out in November when Shelby Weckwerth, our unit director, came to me saying, ‘I have this award you can come do,’ and I’ve known about it in the past, I’ve just never really done it. So, she finally convinced me to do it,” says Shimkus.

Shimkus had to write three essays and get three recommendation letters, and she also had to come up with a three-minute speech. She recently made a trip down to St. Paul where she competed against seven other kids for the state title. In the end, she walked away with the crown. She says a part of her personal brand is living by her 3 Rs.

“It’s respect, responsibility and resilience. I am respectful towards everyone. Anyone who comes into my life, I treat them how I’d love to be treated. Then I am responsible for myself and my actions, but I’m also responsible for other when the time comes. Also I’m resilient, because for every obstacle life has put into my path, I have surpassed it,” says Shimkus.

As a part of her win, Shimkus received scholarships worth a minimum of $15,000. She also got a plaque with her name on it. Although, she’s not done yet. Next, she’ll be heading to Chicago in July to compete for the regional title of Youth of The Year.

“I would love to put my best effort towards that and if I don’t win, that’s okay. I’m okay with that, but if I do win, I think it would be amazing. I would love that! It would be the best thing in the world, really,” says Shimkus. 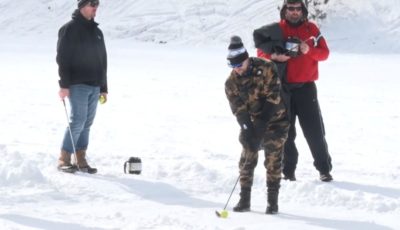 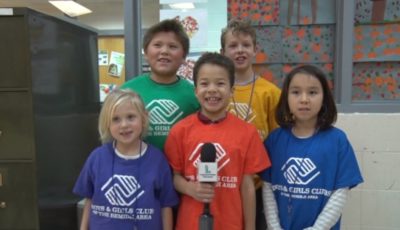 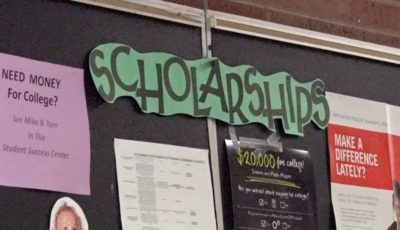 Golden Apple: Brainerd High School Offers Up To $20,000 in Scholarships To Students