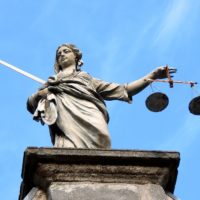 The Commission on Judicial Selection announced today that it is recommending three candidates for consideration to fill the current vacancy in Minnesota’s Ninth Judicial District. The vacancy will occur upon the retirement of the Honorable Paul T. Benshoof and will be chambered in Bemidji in Beltrami County.

Tom Kuesel: Mr. Kuesel currently operates his own law firm in Northern Minnesota, where his practice focuses on criminal defense and personal injury matters. He is certified as a Criminal Law Specialist by the Minnesota State Bar Association. Previously, Mr. Kuesel has served as a part time Assistant Public Defender in the Ninth Judicial District, law clerk in the Eighth Judicial District, and student attorney for the Anoka County Attorney’s Office. Mr. Kuesel’s community involvement includes serving on the board of the Northwest Indian Community Development Center and serving as the chairman of Bemidji’s Hockey Day Minnesota 2019 Local Organizing Committee. Mr. Kuesel also volunteers as an assistant coach with the Bemidji High School Mock Trial Team.

Clifford Wardlaw: Mr. Wardlaw serves as an Assistant Polk County Attorney, where he handles criminal prosecution including narcotics, domestic violence, child abuse and criminal sexual conduct offenses. Previously, he was an Assistant United States Attorney in the U.S. Attorney’s Office for the District of Minnesota, where he prosecuted violent crimes in Indian country. His community involvement includes volunteering as a recreation coach for youth basketball and softball and as a mock trial judge. Mr. Wardlaw is also a founding member of the board of directors for the Minnesota Hispanic Bar Association, and an honorary member of the Minnesota American Indian Bar Association. 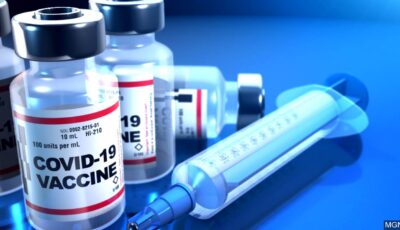 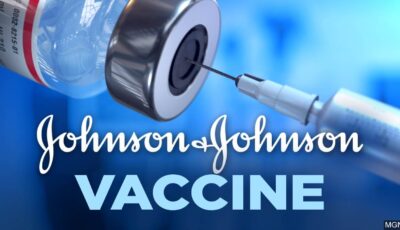 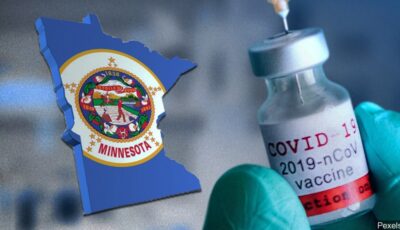