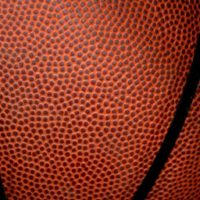 The Cass Lake-Bena boys basketball team made it to the state tournament last year for the first time since 2010, and despite losing several key players, they’ve picked up right where they left off, putting the entire state on notice.

The Panthers sit at a perfect 9-0 on the season and are ranked third in the state. They’ve been known for their tenacious defense in the past, and this year’s team is no different.

“I think the boys have come from last year and have just picked up from where we left off as far as playing defense,” says head coach John Wind. “I think they’ve really bought into if we play defense, we’re going to be tough to beat.”

The Panthers season ended last year with a 20-point loss to North Woods in the state semifinals, but they didn’t have to wait long for redemption as they opened this year with a convincing 17-point win over the Grizzlies.

“That was the goal from when we saw that game on schedule on the first day,” says senior guard Jared Brown. “We wanted it. So we came in there and executed and did out thing.”

The team is led offensively by junior guard Jarell Jacobs averaging 24.4 points per game, but the team is stacked with shooters and offensive threats that keeps defenses on their toes.

“It’s really good,” says Jacobs. “It takes a lot of pressure off of me and lets me focus on defense more.”

The Panthers postseason experience from last year is already paying off in big games this year, as they’ve already handed three teams – North Woods, ranked fifth in the state, Mahnomen-Waubun, ranked eighth, and Pine River-Backus – their only losses of the season.

“It prepares us for this season,” says Ethan Brown. “When we play big games we’re ready for it. We just slow the ball down and take control of it.”

The team feels they have some unfinished business at the state tournament, but they’re focused on the games in front of them before they worry about the big picture.

“We had a fun time last year and we’re just looking to do it again,” says Jared Brown. 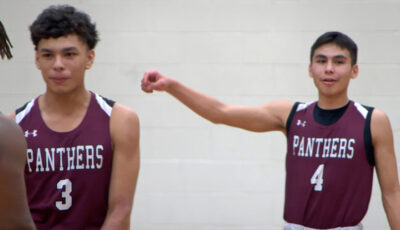 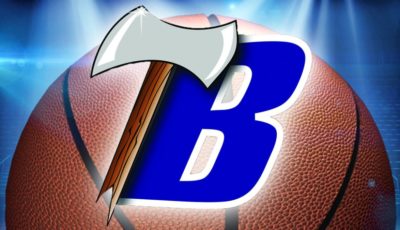 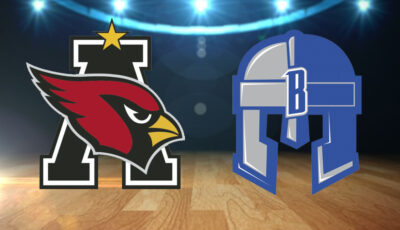 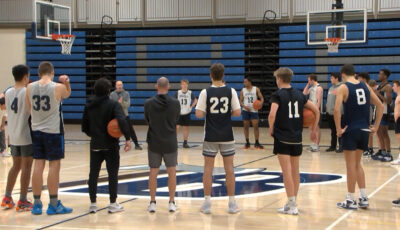