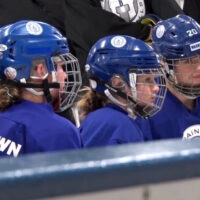 After advancing to the Class 2A state tournament last Thursday with a 2-1 win over Moorhead in the Section 8AA Championship, the Brainerd/Little Falls girls hockey team is heading back to the state tournament.

For the third time in five years, Brainerd/Little Falls is facing off against Andover in the tournament. B/LF (17-11) has averaged 2.32 goals a contest while allowing just 1.86.

The last time the Warriors were in the state tournament was in 2019, where they finished second. In the semifinals of that tournament, B/LF faced Andover and won 3-2 in overtime.

This will not be an easy game for the Warriors: they are definitely the underdog against the undefeated Huskies (27-0), who have averaged 5.44 goals per game while only allowing 0.93 goals. First-year head coach Tate Rusk says he credits his success to surrounding himself with good people.

The Warriors take on the top-seeded Andover Huskies on Thursday, Feb. 24 at 6 PM at the Xcel Energy Center. 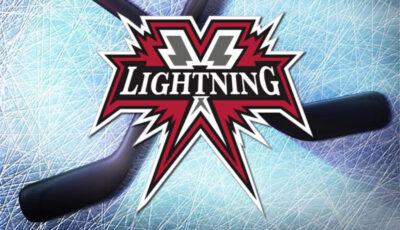 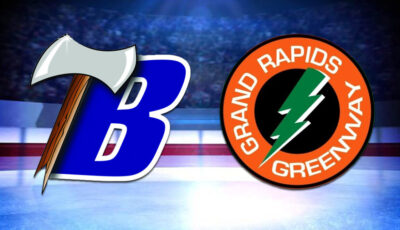 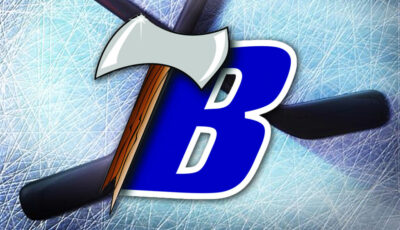 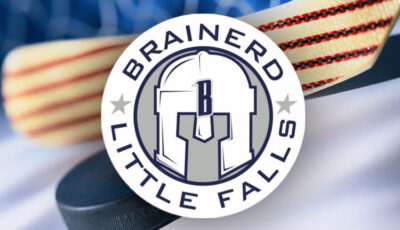