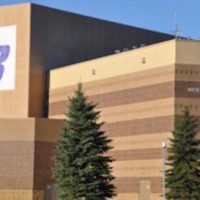 After reports of a walkout organized by a teacher at Bemidji High School, superintendent Dr. Jim Hess says the school district plans not to support the demonstration. Instead of the walkout, there will be classroom discussions on school safety.

The discussions will be led the student’s homeroom teachers and will take place on March 14th, the same day the walkout was originally scheduled for.  The school board says they feel it’s important for students to express their feelings.

Dr. Hess says, “We’re going to try to turn this into a positive activity by allowing the students time either during their homeroom or prior to the school day start on March 14th to talk about their feelings; to talk about the issues involved in gun violence and school safety and to talk about what we can do to ensure a greater measure of school safety for everyone.”

English teacher Gina Bernard created an event page for the walkout this week. The page called for students, teachers, school administrators, parents and allies to walkout of school for 17 minutes to protest congress’s response to gun violence in schools. The event page said the walkout was supposed to be a part of a national movement organized by the Women’s March Youth Empower Group.

According to Dr. Hess, Bernard has agreed to cancel the event. 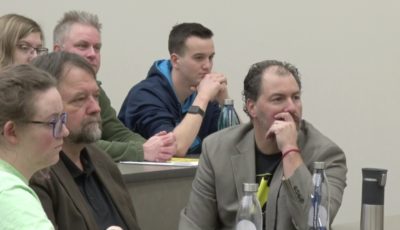 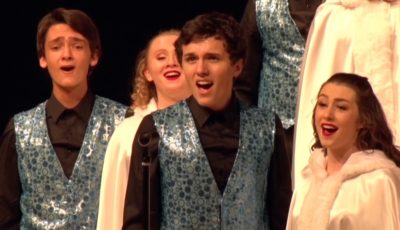 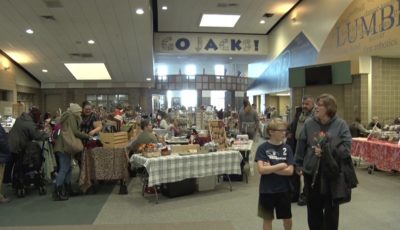 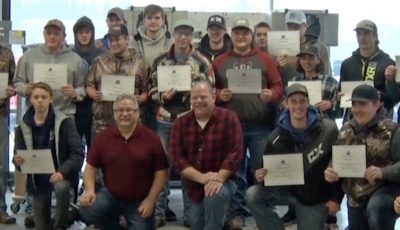