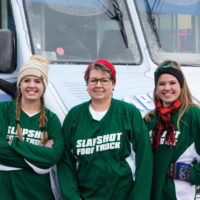 The Johnson family, who competed in the show, feature sisters Michaela and Annika and their mom Sheila, who grew up playing hockey. Their food truck concept named “Slapshot” is based on hockey rink concession food with a Minnesota twist.

“I got to live my dream of working on a food truck and I loved it and I plan to do it later on also, but also being able to prove to people my skills of cooking and baking, it’s something I take pride in, and I was able to show that and now people can watch that on TV. And of course being able to work with my sister and my mom, that doesn’t happen very often and so it was just a lot of fun, we had a lot of fun,” said Annika Johnson.

The first episode of the season will air Wednesday night at 9 p.m. on Food Network. 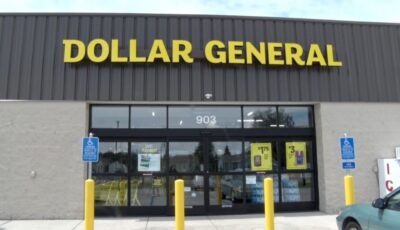