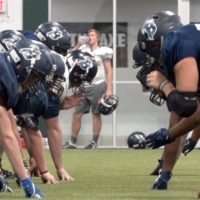 The team is coming off their strongest game of the season, a 51-15 drubbing of Cambridge-Isanti in the quarterfinals. The team says they played a full four quarters for the first time this season.

St. Thomas Academy is an undefeated team without many weaknesses, and a talented rushing attack led by Brendan McFadden, who is averaging over 160 yards per game this postseason.

Big games like this don’t come around every year, and the school and community have both shown a lot of support for their Lumberjacks. A win on Saturday would send Bemidji to the second Prep Bowl in school history. 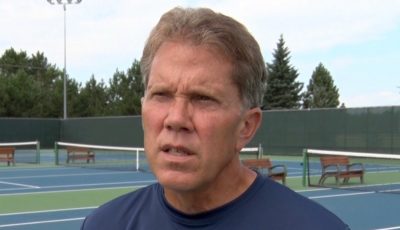 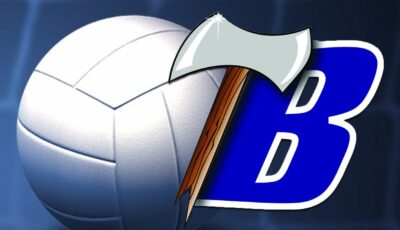 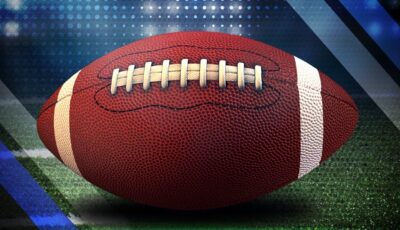 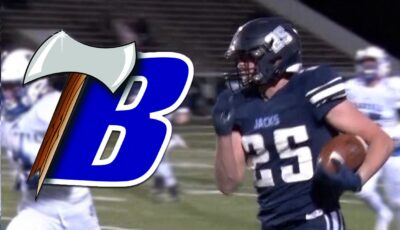 Stoffel and Lumberjacks Finish Unusual Season with Stellar 5-2 Record, Ranked #8 in the State