The Bemidji Community Theater will be hosting a gala this Friday night to raise money for their Capital Campaign. The gala will consist of local singers and actors in the Bemidji Area where they’ll perform songs from the musicals of Andrew Lloyd Webber.

The theater moved into its new building in September and is raising money for renovations. The new theater will have a loft, kids playroom, full kitchen and library. They also plan to add a small intimate theater where they’ll have workshops and produce smaller productions.

Vicki Stenerson, Bemidji Community Theater Vice President, stated, “We’ve done a lot of renovations on the building already. We put a shop in, we’ve opened up the stairway, we’ve put some flooring down but to put the theater in and to put the matching lighting and sound system and everything, and it costs a little more and it’s more of a specialized investment, not just the building itself. So, as a board of directors we decided we had to raise some extra money for that, and that’s when we started the capital campaign. So the night with Andrews Lloyd Webber is the kick off to our Capital Campaign.”

The theater is also asking for donations of “period pieces” – furniture, art, clothing, etc. from time periods that range from the 1920s-1960s. Items can be dropped off at the theater. 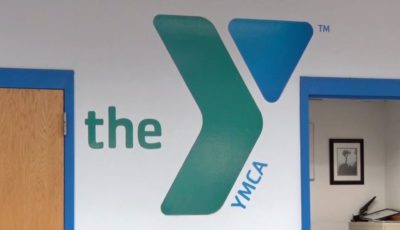 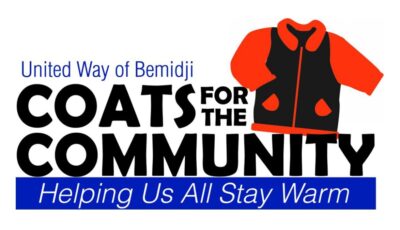 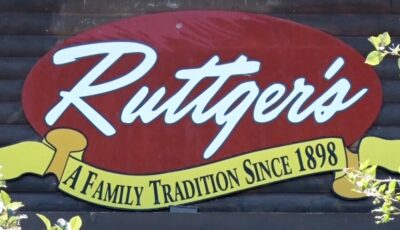 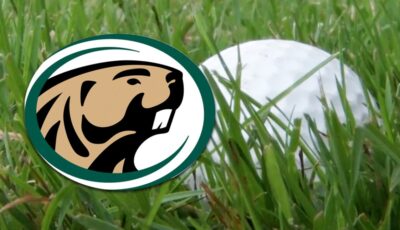