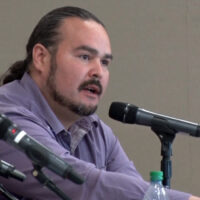 On Monday night, the Bemidji City Council and Red Lake Tribal Council discussed their current and future working relationship over dinner and delegations. The conversations centered around being on the leading edge of change in the area and how the two governments can face difficulties together.

With both councils introduced, people did not shy away from difficult conversations as a dialogue opened the long discussion. Red Lake Nation representatives brought up the importance of safety for tribal members, particularly with the recent case of teenager Nevaeh Kingbird, who has been missing since October of 2021.

Along with agreeing that communication channels and cultural relations needed further strengthening for tribal members in Bemidji, the two groups also spoke about how they could potentially build better economic relations with each other.

Although this was not the first time the two governing bodies met in their histories, it is the first time with Jorge Prince as mayor. The night ran long and the conversations packed a meaningful message that left both councils with a lot to consider for future discussions.

The next regular city council meeting will be on April 18 at Bemidji City Hall. 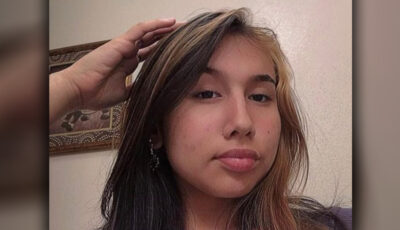 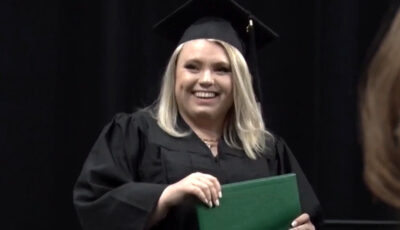