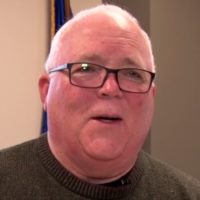 Over the past 12 years, the Beltrami County Sheriff’s Office has faced just about every challenge imaginable, and all while under the leadership of one man. Sheriff Phil Hodapp sees the last 12 years as a success, and it seemed like the right time to retire and bring in other officers.

Not much remains of his once-decorated office; just some boxes and some paperwork remain. It has created a need to reflect on his tenure as sheriff, all while being grateful.

The lobby of the Law Enforcement Center proudly displays every sheriff Beltrami County has had in its history, and Sheriff Hodapp says that he has no doubt that the upcoming 13th sheriff will hit the ground running. Chief Deputy Ernie Beitel will step in to his new role as Sheriff on January 1st, and Hodapp says that Beitel is right for the job.

After celebrating 44 years in law enforcement, Hodapp says it was a labor of love and that leaving is bittersweet. But he says the success over the years was only possible because of a wide range of public support. 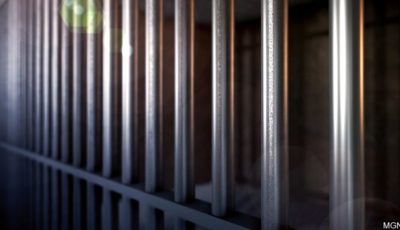 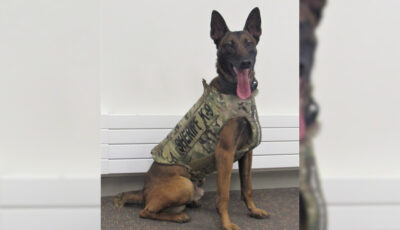 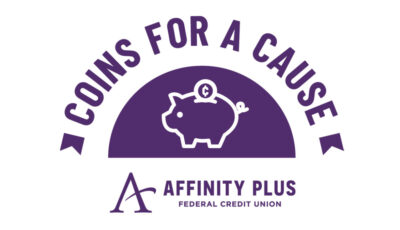 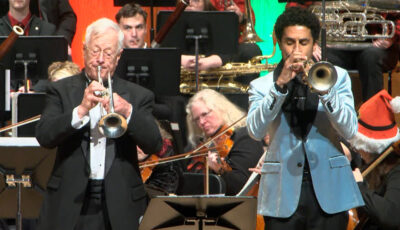