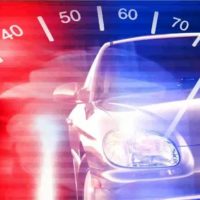 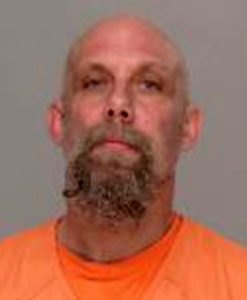 A Backus man is facing charges of driving while under the influence and child neglect, after leading state troopers on high-speed chase while his 10-year-old son was in the car.

The incident happened on May 24th at 6:32 pm. A Minnesota State Patrol Trooper observed a vehicle on Mill Avenue in Crow Wing County, which had been reported by a non-citizen to be driven by a Ross Ronald Olsen, 54, who reportedly had a driving status, which was canceled – Inimical to Public Safety.

The trooper used his radar and locked the vehicle in at 53 mph in a 50 mph zone. The trooper activated his red lights. The vehicle went through a stop light at Wise Road. The driver was also observed shaking his head “no” and putting his middle finger up towards the trooper.

The trooper activated his siren and the vehicle began to pass other vehicles in a non-passing zone and increased its speed to 90 mph.

The vehicle drove erratically, then it would slow down and then cut off the trooper as he attempted to use a Pursuit Intervention Technique (P.I.T.), on one occasion causing the trooper to make contact front to rear.

The trooper was then able to P.I.T. the vehicle, which went off the left side of the roadway. The passenger tires caught the ditch and the vehicle rolled onto its passenger side then came down on its tires. The driver immediately got out in what the trooper first thought was to “square off” with him. Then the driver took off running. The trooper tased him and handcuffed him.

The driver was identified to be Ross Ronald Olsen, the reported driver. During the time of attempting to handcuff Olsen, his son, 10, got out of the vehicle. The 10-year-old boy had been wearing his seatbelt and his only injury was a red mark on his neck.

The trooper observed Olsen to have very bloodshot, watery and constricted eyes. The Trooper also observed a plastic cup in the vehicle that was wet inside and smelled of alcoholic. There were 2 ice cubes lying inside the vehicle, and several full cans of alcoholic outside the vehicle lying on the ground. A lieutenant arrived and smelled a moderate odor of alcohol coming from Olsen. Olsen declined to provide a preliminary breath test and was uncooperative during his stay in the back of the trooper’s vehicle.

The trooper applied for and was granted a search warrant for a blood or urine sample from Olsen. Olsen made it clear he would not provide a sample. The lieutenant spoke to him about the warrant and told Olson that not providing a sample was a crime and Olsen still decided not to provide a sample. Olsen continued to swear, threaten and give the finger to the trooper and lieutenant throughout their interaction.

Olson has been charged with fleeing a peace officer in a motor vehicle, child neglect, and driving while under the influence. He made his first court appearance Tuesday.

Review of Olsen’s driving record shows prior alcohol related convictions from 2015 and 2011. 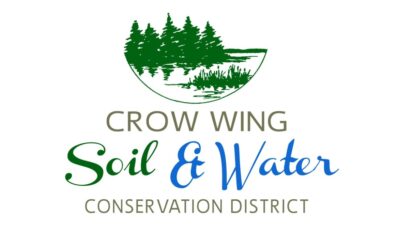