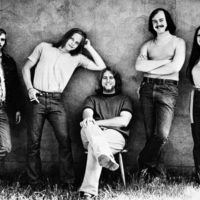 The music was known, and the artist, a friend and neighbor to many in the Bemidji area. Karen (Lund) Regnier was known for her beautiful voice and music throughout the 1960s and 1970s. But news of an apparent murder-suicide has brought many to reflect on the artist. The Anoka County Sheriff’s Office says that Karen’s son, 27-year-old Aaron Regnier took his own life after fatally shooting his parents 58-year-old Brian Regnier and his 69-year-old wife Karen. In Bemidji, the word spread quickly leaving many in disbelief.

Karen was an accomplished keyboard player and vocalist. She was best known for time spent performing in the band Podipto who performed with artists like Elton John and the Carpenters. Miriam Tell performed with Karen prior to her time in Podipto in a group called the Benson Obermyer Fruit Stand Band.

Karen and her bandmates were known to always draw a crowd wherever they performed.

For many people, the thing they will always remember about Karen was the sound of her voice.

Karen’s friends say that her legacy will continue to live on through the years of music that was created and shared through the band Podipto.

Memories of Karen will never fade, and friends and family will never forget the, voice, the music, and the life.

The death of Karen, along with her husband and son remain under investigation. 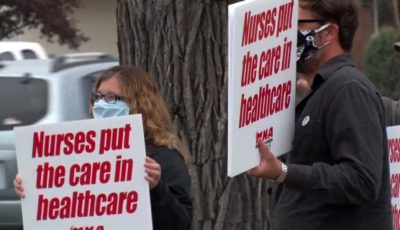 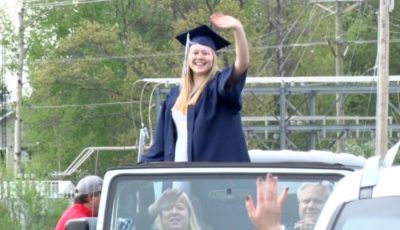 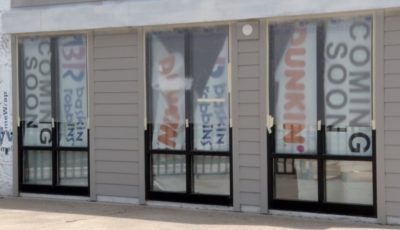