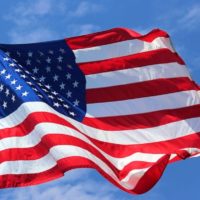 2019 marks the 100th anniversary since the first American Legion was created. To celebrate, the Legion’s National Commander, Brett Reistad, is visiting American Legions all across the country.

Reistad is currently in the middle of his Minnesota tour and stopped at Post 49 in Pequot Lakes for a steak dinner. The National Commander received a police escort to the post, and was greeted by some of the Pequot Lakes American Legion Post members.

“In places like here, the post’s honor guard is out to greet me when I pull into the parking lot, and that really warms my heart to see that they think that highly of leadership and the American Legion to do that,” Reistad said.

Reistad met with people during a social hour, and then addressed the public in which he focused on why the American Legion was created 100 years ago. The commander stressed that Legions are in place to promote patriotism and to take care of veterans returning from service. Reistad also wanted to celebrate one of the legion’s most notable accomplishments in creating the G.I. Bill.

“Well, the American Legion has four pillars of service,” Reistad said. “We serve our children in youth, we serve our veterans, we’re interested in national security, and we also promote patriotism around the country.”

Reistad will continue his tour through Minnesota tomorrow with a breakfast at the Brainerd Legion before finishing his tour in Anoka. 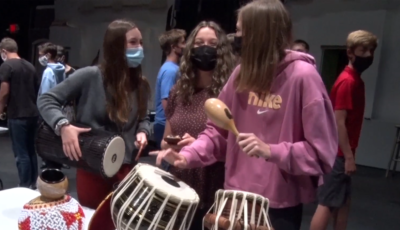 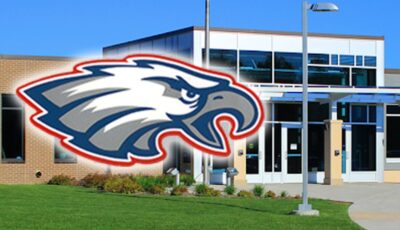 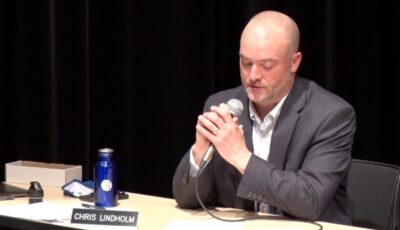